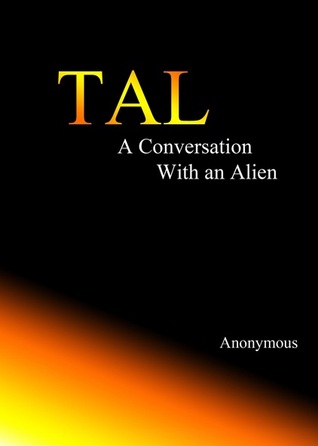 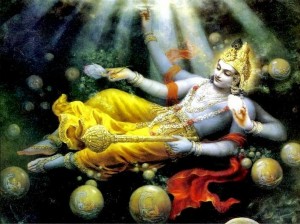 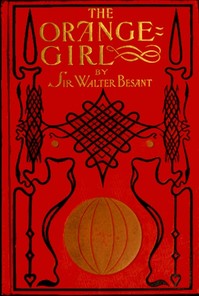 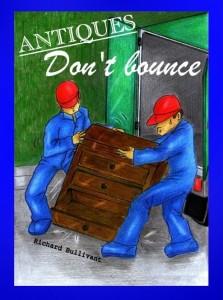 This is a delightful book because it manages to achieve what few books do: It makes the ordinary seem extraordinary. ANTIQUES DON’T BOUNCE by British author RICHARD BULLIVANT is proof that craft of writing will never go stale as long as there are authors who can look around their ordinary worlds with a sharp eye and tell us about what they see and experience in a way that seems magical.

The story follows the journey of a young college student seeking a business degree performing a mandatory year of work service in the real world of doing an ordinary job. Out of sheer lack of direction he drifts into a bottom-basement, entry-level position with a firm whose primary function is transporting antiques. It’s basically a glorified moving company, or what the Brits call “a removal service” although what they move in this case is often unique and highly valuable. The year is 1977.

This is not a plot driven book, and the view-point character is merely a voice in the background. But think of it more like Homer’s Odyssey. In that epic tale Ulysses find himself blown off course, cast away and thrust into a vast world of strange unknowns. He encounters bizarre characters and experiences strange new lands.<> In this case, the sprawling London firm, Lloyd & Taylor Ltd., is the ocean, and our student, like Ulysses, is tossed about from department to department to work as a common gopher or more accurately: a jack-of-do-whatever-we-tell-you-to-do. Like Ulysses, he grapples with confounding situational problems and meets eccentric (or comically dull) characters in each department.

The author is also able to convey to the reader a marvelous feeling – such as the joy of a breezy drive through the countryside on a lovely spring day – in a way that makes you feel you’re actually riding along on a lark through Merry Old England. It’s great escapism,

As the year comes to an end, I have read and written reviews for more than 100 books, and Antiques Don’t Bounce easily makes my Top 10. If this book doesn’t find best-seller status, I hope it achieves a significant niche audience or cult following. It’s the kind of book that you “discover” and makes you feel like you found a gem.