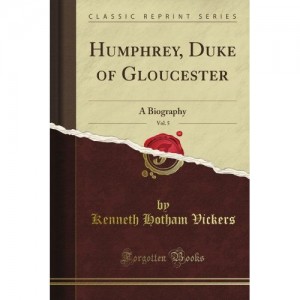 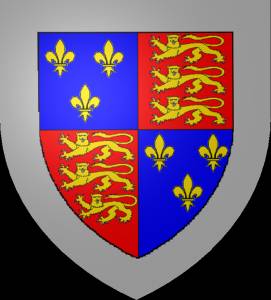 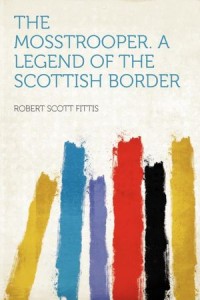 Mining the hoary ebook files of Project Gutenberg is like panning for gold. Every once and a while you wash up a shiny nugget. Such is the case with THE MOSSTROOPER: A LEGEND OF THE SCOTTISH BORDER by Robert Scott Fittis.

Fittis was a writer’s writer and a Scotsman’s Scott. Born in 1824 in Perth, Fittis took to his pen early in life; he completed Mosstrooper at the age of just 17. That’s astonishing considering the shimmering quality of this short novel. It should be noted, however, that Fittis revised this work years later after many decades of writing and publishing volumes for local “penny papers.”

The Mosstrooper was originally published in serial fashion, as were just about all of Fittis’ works that eventually became books. Fittis was a master of keeping his audience of fellow Scotts enthralled. I have been unable to find significant ancillary information about Fittis, so I’m uncertain if he achieved recognition beyond his regional popularity. He died in 1903. What’s beyond doubt is that he ascended to the status of legend within his realm – and was widely considered a favorite son of Scotland.

The Mosstrooper is a rather simple tale of tragedy and triumph, knights and damsels, set in late 1400s Scotland. The background scene is what was then the somewhat murky region of what was then the borderlands between England and Scotland. It was a time of powerful lords and barons who were virtual kings in their own right. Although nominally under the sway of the English Crown, they commanded private armies. Disputes among them were a constant source of power games, political maneuvering and war.

This border region produced a mercenary class of soldier called a “Borderer.” They were part outlaw, part Scottish nationalist, opportunistic plunderers, and as Fittis describes them: “ … rough-living, law-defying, rarely out of “sturt and strife.”

The border was also often in dispute not just between England and Scotland, but perhaps even more so among local barons, whether it be Scott against Scott or Anglo against Anglo, and any combination thereof.

What makes Mosstroopers a marvelous book is a deep authenticity engendered by a writer who was a dedicated historian obsessed with researching ancient genealogies, and poring over dusty, yellowed archives, cracking with age. Equally as important: Fittis was an ardent student of the language as expressed in poetry and verse.

Fittis gives us heady doses of the local Scottish brogue, and expertly tunes our ears to the regional enunciations in passages like this:

“Frae sunset to sunset has this hand been feckless as a withered rush,” he said. “In darkness as in licht I ha’e been weak as water. I micht ha’e flung the brat, like a stane, frae the brow o’ a fathomless precipice, never mair to be seen but by the ravens.”

Or here’s another, quoting a “gaberlunzie” which was a kind of itinerant vagabond or hobo of the Scottish countryside:

“It’s a braw and bonnie nicht,” said the begger … “a braw May nicht indeed. Look to the lift – look to the earth – there’s beauty owre a’. See – the parting beams o’ sun linger on the bald, rocky brow o’ yon hill, like a crown o’ glory, while a’ the dell aneath is losing itself in the shadow.”

It’s wonderful. Reading the Mosstroopers is as close as I’ll probably ever get to climbing into an actual time machine and traveling back to the untamed wilds of the English-Scotch borderlands – to a time of knights and barons, bravery and treachery, Scottish heroes and the beautiful maidens who held their hearts.