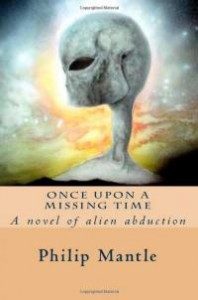 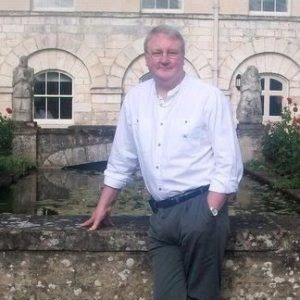 One thought on “Once Upon a Missing Time by long-time UFO researcher Philip Mantle is a terrific read that is compelling and entertaining, a work of integrity but never waxes ponderous”