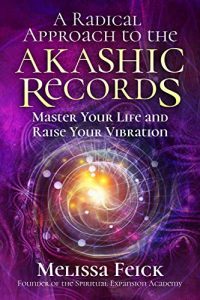 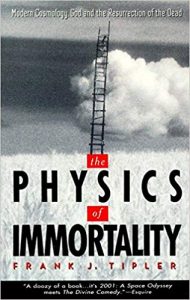 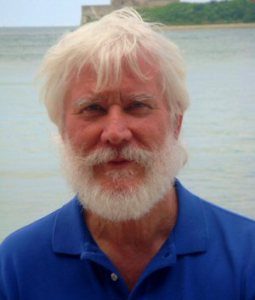 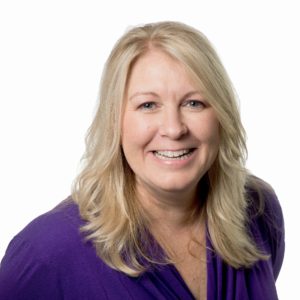 One thought on “Intuitive Counselor Mellisa Feick Offers A ‘Radical’ Approach to the Akashic Records In Engaging, Readable Book”