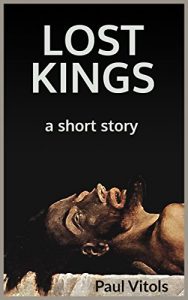 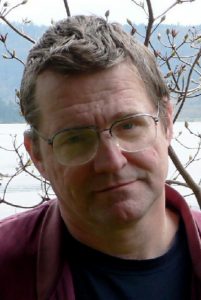 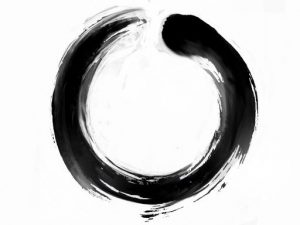 One thought on “Lost Kings By Canadian Writer Paul Vitols Is A Powerful, Multi-Layered Short Story About A Journey Cut-Short, But Points The Way To A Much Deeper Kind Of Exploration”