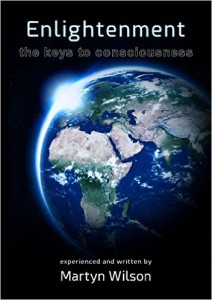 2 thoughts on “British author Martyn Wilson’s “Enlightenment: The Keys to Consciousness” is a worthy addition to an ancient topic”