This ambitious book also takes us back more than 100 years to tell the tale of a UFO-crash through the eyes of the frontier people who witnessed it. That would be the residents of Aurora, a hardscrabble small town in northern Texas where the Dallas Morning News famously reported in April of 1897 that a UFO crashed and left the body of a dead alien for the townsfolk to bury. 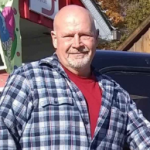 That’s too bad because the premise for TRAVELER is an idea with tremendous plot potential: A plucky young reporter gets her hands on a hot story — a deep mystery that’s even more complex than anyone imagines. She sets out to unravel the mystery using her skills as an investigative journalist to write the scoop of the century. 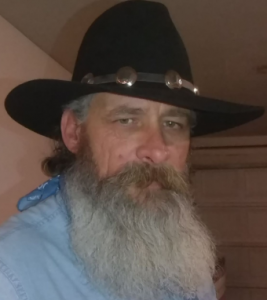 Another drawback for me is that the authors’ choice to play their story for lowbrow laughs. It features characters that are painfully stereotypical “white trash” types — you know, folks that are barely employed, grow “weed” on the side for extra cash, poach deer for food, live in shabby dumps, drive junky cars, hang out in frowzy bars, etc.

Okay! So she’s not exactly Florence Nightingale. But hey, I’m no prude. (I was even a newspaper reporter once). It isn’t necessarily a bad thing. Bonnie Reynolds’ licentiousness makes her a more interesting character, I suppose. It’s just that, because her impulsive debauchery is a baseline trait for about everyone in this tale, it doesn’t exactly make her stand out as a unique viewpoint character. 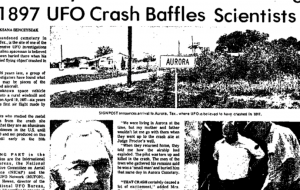 Sadly, I feel compelled to call out one particular passage in this book that brings great discredit to the authors. Although it’s only a couple of pages worth, it involves descriptions of Native Americans, of the Comanche people, and their attack on a group of settlers. The way this scene was written left me with a sense of loathing. That’s because it’s put forward with a certain gleeful viciousness I found disturbing.

Were the fierce Comanche people of this historical period saints? Absolutely not. But were the Spanish, Mexicans and American settlers who were invading, milling around and robbing the lands of the First Americans one iota better? Again — absolutely not. It was a different, complicated time. But if one is inclined to write about atrocities committed by one group — then at least give a balanced account of history. There was plenty of blame to go around.

I could go on here with more to criticize as well — but I’ll only mention the painfully bad editing of this product. I despise playing Grammar Police but sometimes authors who produce indie books or those issued by small press operations (in this case FLYING DISK PRESS) give me no choice. Don’t blame the messenger.

Overall, I can neither recommend or not recommend TRAVELER because its quality will be in the eyes of the reader. I think opinions will be widely split.