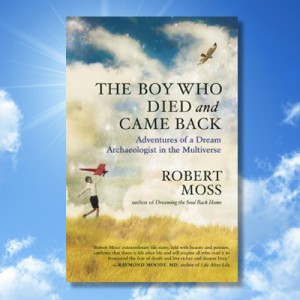 The title of this book may lead some to believe that it’s mostly about the NDE, or near death experience. But the author’s experience with “dying and coming back” at age nine seems a brief anecdote against a backdrop of an entire lifetime of extraordinary experiences.

This is a book far more about dreaming than the NDE, and using the dreaming experience as a launching pad for an intense exploration of the universe, or more accurately, the transphsyical universe and “multiverse.” The subtitle says this book is also about a tantalizing something called “dream archaeology.”

Not to say that the author’s NDE account isn’t fascinating. It’s one of the most unique you will read about even if you have already read hundreds of others, like I have. I suspect that ROBERT MOSS is a guy who can’t be defined by a single event, or just one kind of experience, no matter how mind blowing.

Moss could aptly be described a 21st Century shaman — in a way that combines the most ancient definition of the term with that of a modern man and scholar who is a lifetime student of history, ethnography and mythology.

He could have continued to rake in the big cash as a Tom Clancy or Frederick Forsyth kind of writer — but he soon succumbed to his true nature, that of a shamanic dreamer and explorer of consciousness.

He went over to writing books that were either about dreaming or dovetailed with dreaming, such as his historical novel, The Firekeeper, which he wrote after experiencing a kind of psychic and/or dream contact with Sir William Johnson, a major figure in the French and Indian War of 1754-1763.

Moss combined direct dream contact and a psychic connection with intensive field research to create a powerful historic novel which was praised by the likes of literary giant James A. Michener. 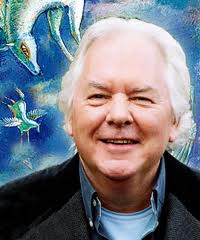 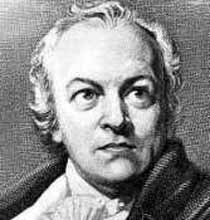 This book, THE BOY WHO DIED AND CAME BACK TO LIFE,  is somewhat autobiographical in that Moss makes use of key events in his life, beginning with his NDE at age 9, to describe how turning one’s mind away from mere material perceptions and toward the wider spectrum of consciousness can result in marvelous, breath-taking adventures.

Moss uses the term “dream archaeology” to describe a method researching our past that involves accessing ancient times and the actual minds and souls of long-dead people so that we an learn from them directly — it’s a way to go beyond mere historical facts to uncover the broad, psycho-social, spiritual and — well, I guess the larger cosmic context of historic events.

It’s an amazing book. It’s too rich in scope and detail for one short review to encompass here, so I won’t try. I’ll just say that this work gets my top recommendation — it’s a rich feast providing not only food for thought, but a veritable banquet for thought. Moss is an elegant writer who commands a silky flowing prose which often borders on poetic, yet remains clear and accessible for any reader.

One last thing: My theory is that Robert Moss is the reincarnation of the 18th Century English painter, poet and print maker William Blake. If you don’t believe me, read up on Blake, study his work and visions, and also Google a picture of Blake. Compare Blake’s images side to side with that of Robert Moss. They even look alike.