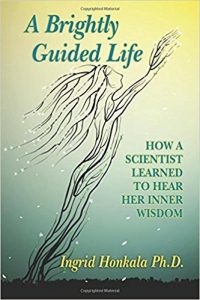 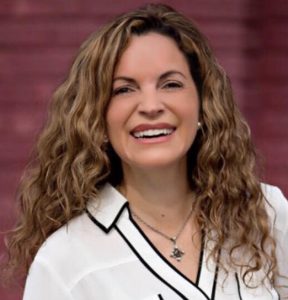 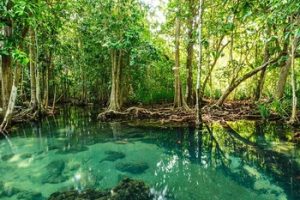 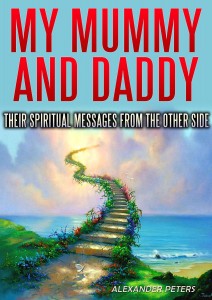 This small book brought a tear to my eye, and also gave me goose bumps more than once.

It’s an honest, sincere accounting of a man’s experience of not just dealing with the death of his parents, but his real-life experience of establishing afterdeath communication with them..

Even better, it offers tantalizing evidence that when the physical body dies, the person does not. Call it what you want – the soul, spirit, energy body, higher self, mind – there is a huge body of scientific (yes, scientific) evidence that physical death is not the end.

Not only is there life after death, but we can communicate with the loved ones we have lost. They’re still there for us, they can communicate with us, and we can talk back to them. You just have to be willing to open your mind and reshape your belief system to accept that it is possible.

What all of these luminaries agree upon is that afterdeath messages from our loved ones often take the form of not just direct thoughts and actual words that are heard – but seemingly coincidental symbolisms which cannot be mistaken for anything else but a message from the departed.

As this book demonstrates, these symbolic communications can be things like a special song with lyrics containing just the message you need to hear – and that song unexpectedly begins playing on your radio just as you are thinking about your loved one.

Peters tells of amazing confluences involving his cell phone and Blackberry, the appearance of a special bird, the surprise appearance of gifts – and much more.

He packs a lot into this short book. This is obviously not a slick book written by a professional writer, but rather is an honest, readable account penned by an ordinary middle-class guy from a small town in England.

It’s a significant contribution to the ever-growing body of literature by scientists and ordinary folks alike who have come to realize — beyond a reasonable doubt — that life goes on after death. The fact is, our loved ones never leave our sides. Even after death, they’re still right there for us, and close by.

To find this book online, go here: MY MUMMY AND DADDY