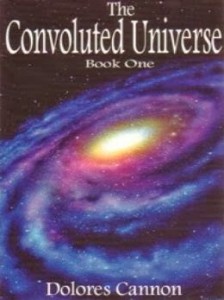 One thought on “The Convoluted Universe by Dolores Cannon: Fantastic Flights of Astounding New Age Revelation Will Be a Challenge for Even the Most Open Minded”