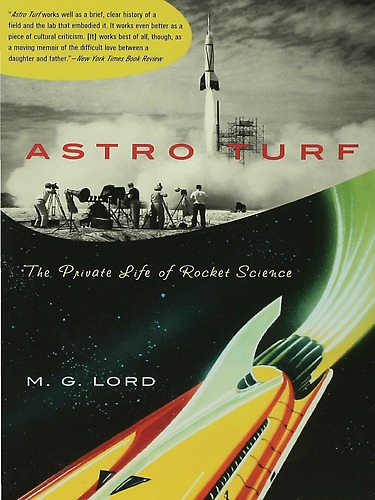 One thought on “Astro Turf offers and inside look at the culture of the aerospace industry that’s highly entertaining, offers unique insight, but is also subjective”