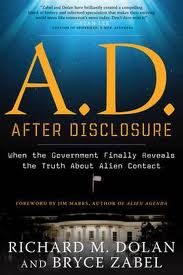 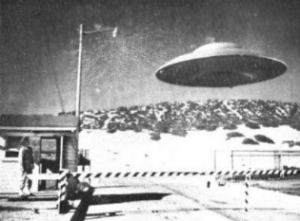 5 thoughts on “A.D. After Disclosure: A typical book spinning mundane conspiracy theories that are not well-thought out — also painfully dull, padded, wordy and bland”