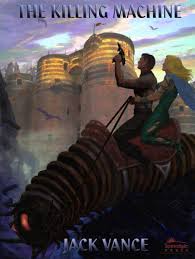 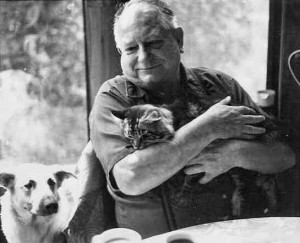 2 thoughts on “Retro Review: Jack Vance and the Demon Princes: “The Killing Machine””