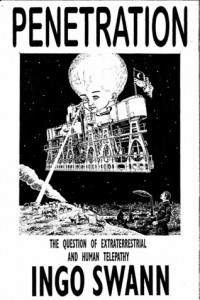 2 thoughts on “Free ebook: Ingo Swann’s “Penetration” is a delightful, tantalizing read that conspiracy buffs and fans of remote viewing will find fascinating”